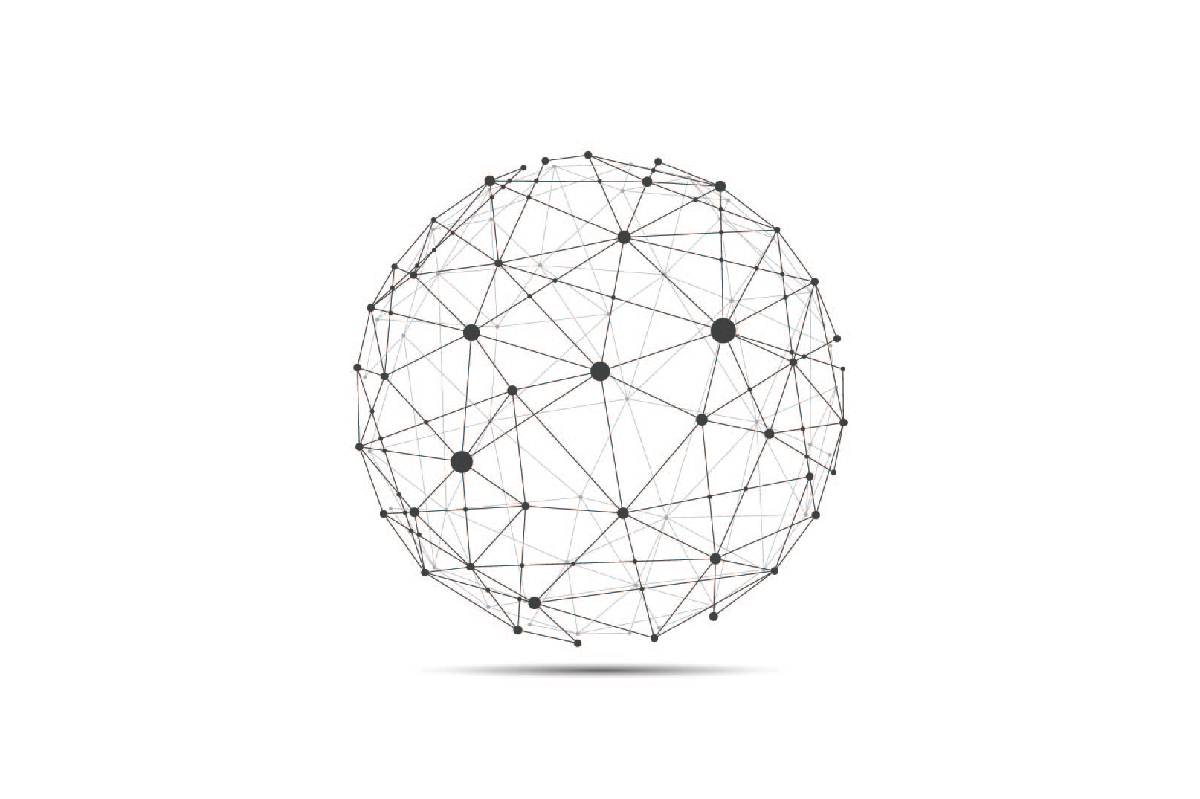 Network breaches have gained momentum as businesses migrate to a hybrid work environment. As infrastructure grows and new technologies appear, keeping track of vulnerable spots in the network is getting even more difficult.

What are the common network security risks?

Cybercriminals intrude on an organisation’s network and systems for numerous reasons. The motives can range from monetary gain to personal espionage and competition. Organizations may have to face endless vectors, methods, and tools when moving forward with digitalization.

Some of the common network security risks are as follows:

· DDoS attacks: Distributed denial-of-service (DDoS) attacks slow down or deny service to legitimate users by flooding networks or servers with junk traffic. DDoS attacks overwhelm a network so that it is no longer functional.

How to proactively respond and recover from a network breach?

With threat actors getting more creative than ever, it has become increasingly hard to avoid network breaches. When a network breach occurs, every second matters. The key is to execute reactive measures in response immediately.

Identify the scope of the breach

· Specific output and logs to review the network device

· Review of network behavior that was logged by security monitoring tools

· Other artifacts observed on the network device, such as system files having been modified

· Reinstall the OS on the network device

· Review the network to identify any areas with weak security

The recent security breaches of several large, tech-savvy companies demonstrated that no set of security measures is completely infallible to a breach. Implementing a proactive security culture is crucial. Remember, responding to a future breach starts now.

Get every advisory and video directly delivered to your inbox.