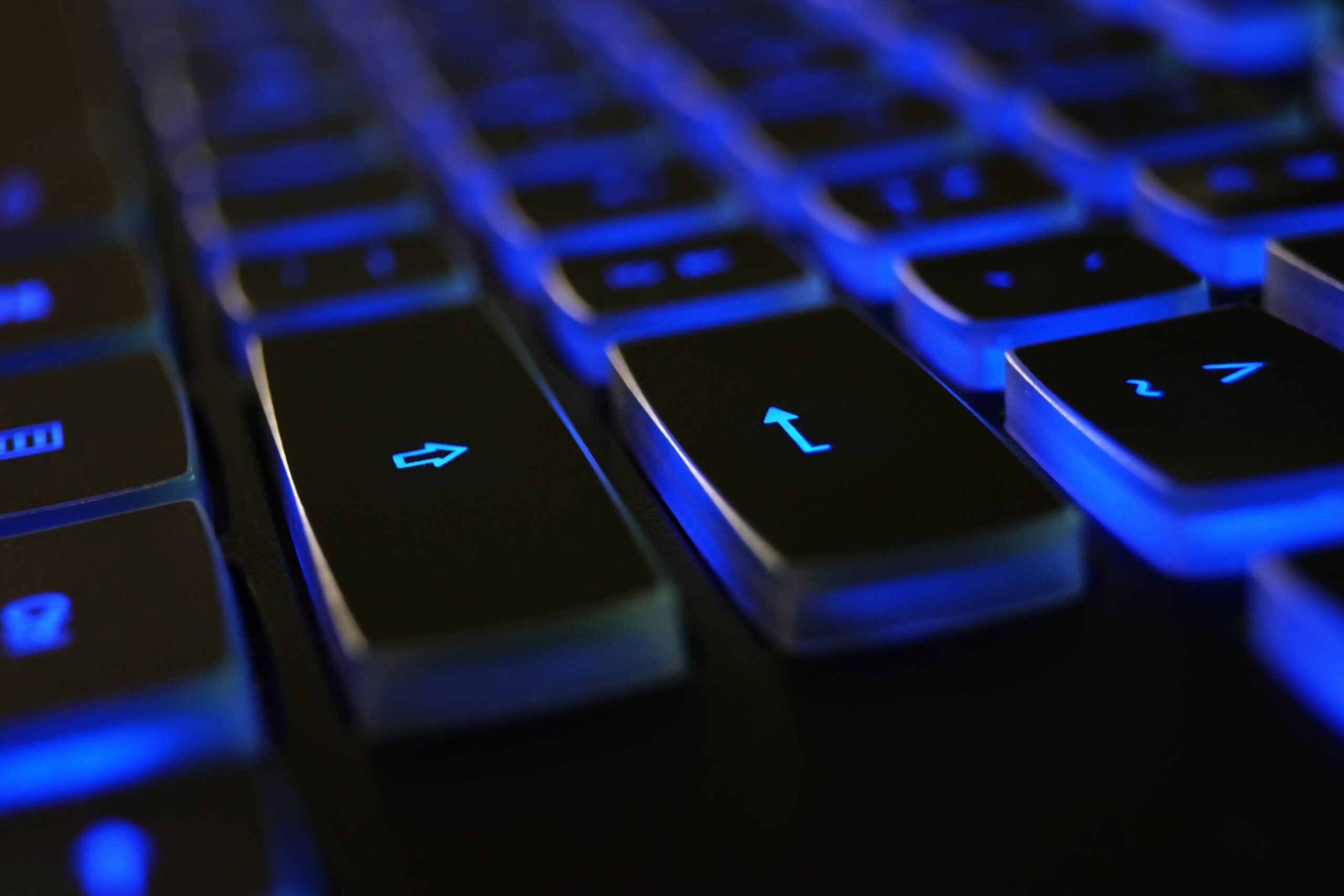 Always keep track of the incoming and outgoing network traffic

Think about a scenario where even the cybersecurity experts are unaware of software vulnerability and an attack they are about to encounter. Yes, that is what we call a zero-day attack.

Zero-day attacks exploit unpatched vulnerabilities in software. Once the exploit is on the run, developing a patch can take hours or months.

So why is it called a Zero-Day attack?

It accounts for the number of days the cybersecurity professional is aware of the vulnerability. Until the vulnerability gets patched, the attack will be considered a Zero-Day attack. Once reported, these attacks will be added to the Common Vulnerabilities and Exposures (CVE) list under zero-day attacks.

Is it possible to detect the attack beforehand?

No. Only the vulnerability can be detected and fixed. Once cybercriminals are aware of a flaw, they will exploit vulnerability and use it to their advantage. Cybercriminals may also sell this payload to the dark web or keep it on hold until the right moment comes for them to execute the plan.

What is the agenda behind such attacks?

Apache Log4j, a software library commonly used by software developers, had a Remote code execution (RCE) and Denial of Service (DoS) vulnerability that the attackers exploited. Log4j was deemed the worst zero-day attack of 2021.

Apache released a new version of Log4j. However, exploitation of newer vulnerabilities on Log4j continues.

SolarWinds, an IT Infrastructure company, was targeted by a zero-day attack in July 2021. The attack was aimed at specific customers of SolarWinds. The flaw in the Serv-U (till version 15.2.3 HF1) was immediately patched after Microsoft alerted them about the attack. The exploit had the potential for privilege escalation and could have modified the data stored inside the SolarWinds’ customer files.

SonicWall, a private company that sells networking products, was attacked due to three unknown vulnerabilities in its Email Security (ES) product. The threat actor leveraged these vulnerabilities to install a backdoor, access files, and emails, and move laterally into the victim organization’s network. A patch was released within a few days after Mandiant Managed Defense reported the flaw in the product.

What can we do to mitigate zero-day attacks?

Always make it a point to test the software frequently.

Be quick with patching the bugs.

Software developers must always keep track of the incoming and outgoing network traffic.

Stay cautious. Digital power is dominating the world, with zero-day attacks inclined to increase in the future years. Any suspicious activity on the internet should be dealt with utmost vigilance.

What is meant by a zero-day attack?

Zero-day attacks exploit unpatched vulnerabilities in software that are unknown to the developer or were already known, but the repair was delayed. Once the exploit is on the run, developing a patch can take hours or months.
One of the top zero-day attacks and the worst of 2021 was Log4j. The Log4j vulnerability affected everything from the cloud to developer tools and security devices.

Why is it called a Zero-Day attack?

It accounts for the number of days the cybersecurity professional is aware of the vulnerability, which is zero. Until the vulnerability gets patched, the attack will be considered a Zero-Day attack. These attacks, once reported, will be added to the Common Vulnerabilities and Exposures (CVE) list under zero-day attacks.

Can Zero-Day attacks be prevented?

No. It is only possible to mitigate such attacks. The software testers can identify the threat beforehand and patch it by using intrusion detection tools. This will close any loopholes for attackers to exploit.

What can end-users do to mitigate zero-day attacks?

• Update software and applications regularly.
• Immediately inform the security team of any suspicious files
• Do not click on suspicious links
• Stay vigilant and cautious

Get every advisory and video directly delivered to your inbox.